The IAEA is an international organization that seeks to promote the peaceful use of nuclear energy and to inhibit its use for any military purpose, including nuclear weapons. The IAEA was established as an autonomous organization on 29 July 1957. Though established independently of the United Nations through its own international treaty, the IAEA Statute,[1] the IAEA reports to both the UN General Assembly and Security Council.

Botswana became a member of the IAEA in 2002.

The IAEA’s current Director General is Yukiya Amano. He has been Director of the Organisation since  2009.

At its 59th General Conference in September 2015, the IAEA accepted Botswana’s ratification of the Amendment to the the Convention on Physical Protection of Nuclear Material (CPPNM) and the Fiftth Extension of the Regional Cooperative Agreement for Research, Development and Training Related to Nuclear Science and Technology (AFRA). The Agreement facilitates cooperation between Botswana and the IAEA in terms of Training and Development in the field of nuclear science and technology.

The Comprehensive Nuclear-Test-Ban Treaty Organization (CTBTO) is an international organization that will be established upon the entry into force of the Comprehensive Nuclear-Test-Ban Treaty, a Convention that outlaws nuclear test explosions. Its seat will be Vienna, Austria. The organization will be tasked with verifying the ban on nuclear tests and will operate therefore a worldwide monitoring system and may conduct on-site inspections.

The Comprehensive Nuclear-Test-Ban Treaty will enter into force 180 days after the Treaty has been ratified by 44 States, listed in Annex 2 of the Treaty, which were designated to have a nuclear reactor or at least some advanced level of nuclear technology. As of December 2011, 41 of these Annex 2 states have signed the treaty and 36 have ratified.

This organization is led by the Executive Secretary Mr.  Tibor Tóth, appointed in 1 August 2005 for a period of four years. His term of office was renewed in 2009. 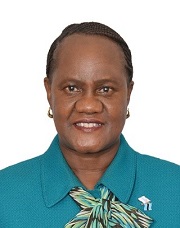 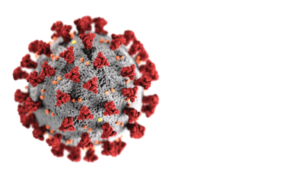