Since 1998, Turkey accredited its diplomatic mission in Pretoria, South Africa to cover Botswana. In 2011, Botswana  accredited its Permanent Mission in Geneva to cover Turkey. These changes are expected to further strengthen the friendly relations between the two countries and peoples.

In May 2010 the two countries signed the General Agreement of Cooperation and the Agreement on Trade, Economic and Technical Cooperation.

The General Agreement is aimed at deepening and broadening the scope of bilateral cooperation from political, economic to cultural areas. The Trade Agreement is meant to focus on promoting trade and economic relations. Since the coming into force of the Trade Agreement, two (2) Batswana have benefited under this Agreement.

The two (2) Agreements were mostly motivated by the outcome of the First Africa-Turkey Cooperation Summit that took place in Istanbul, Turkey, in August 2008. The Summit agreed that in order to promote trade and investment between Africa and Turkey, the two sides should initiate and conclude appropriate legal instruments that would ensure:

The Government of Botswana has exempted the nationals of Turkey from all visa requirements to enter Botswana with effect from April 2013, as a gesture of friendship towards Turkey and its nationals. However, Batswana need  visa to enter Turkey and they can get visa at the Turkish Embassy in Pretoria, South Africa.

For nationals of other countries residing in Turkey who require visa to enter Botswana, application for visa can be made through filling out the form below and sending it to the Mission.

To facilitate assistance to Batswana in the countries of accreditation by the Permanent Mission, all Batswana living in Turkey are required to complete the form in the homepage so that they are registered with the Mission. 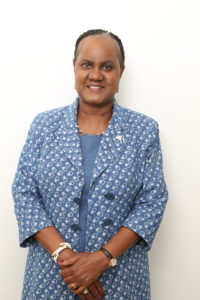 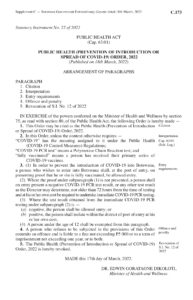